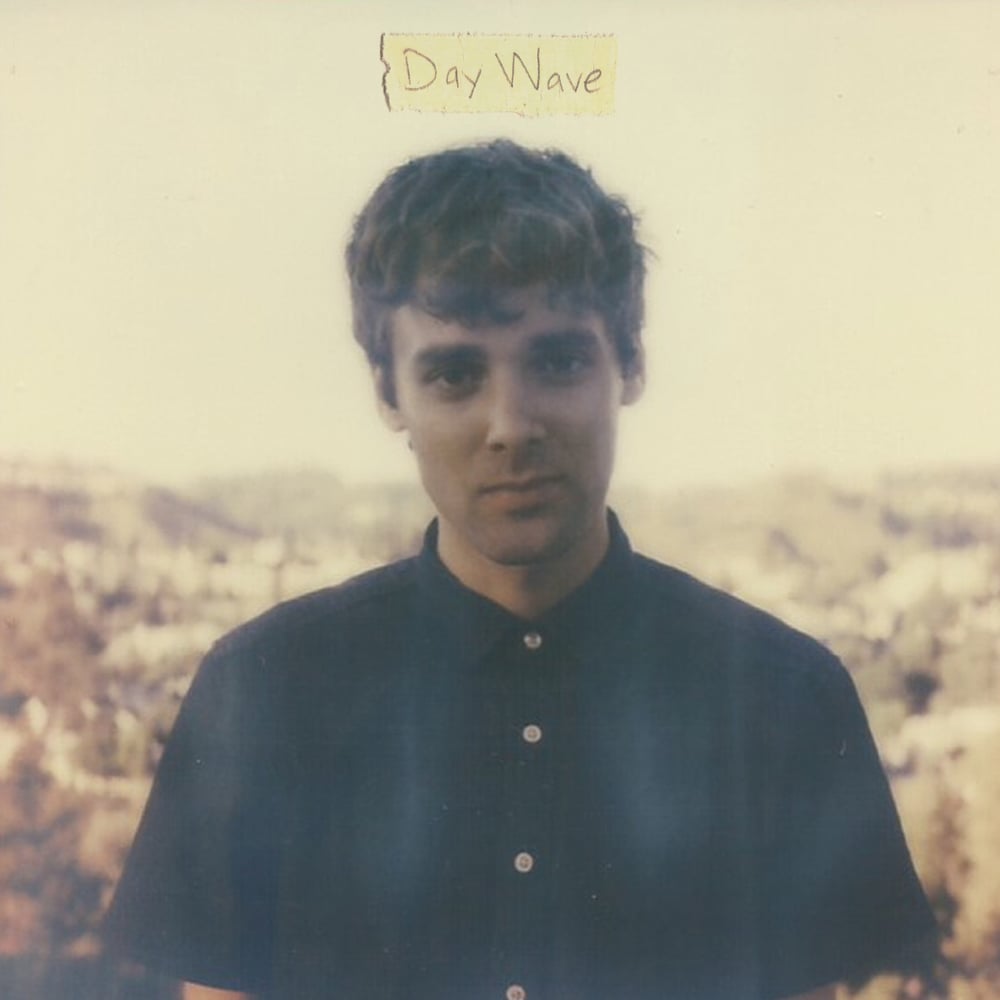 Bone white vinyl only available through the House Arrest store

Tracklisting:
1. Come Home Now
2. You Are Who You are

With the end of summer drawing in and autumn looming the Oakland musician provides the soundtrack to hazy evenings with new single ‘Come Home Now’. Drenched in a glorious, sun-kissed haze the new single from this promising new artist / producer offers another glimpse at Day Wave’s lo-fi, surf pop charm, and for those who are unfamiliar, as the perfect introduction to the up-and-coming artist.

Following the self-release of his debut EP, Headcase - which has subsequently gone on to sell a combined track total of 12K+ in the U.S, cracked over 1 million SoundCloud streams and gathered acclaim from the likes of Zane Lowe, The Guardian, DIY, NME and The Fader, as well as picking up early support from 6 Music and BBC R1 - ‘Come Home Now’ will be Day Wave’s first official U.K release and will be available digitally and as a limited edition 7” vinyl on 6th November through House Arrest Records, b/w tracks ‘You Are Who You Are’ and a cover of New Order’s ‘Ceremony’.